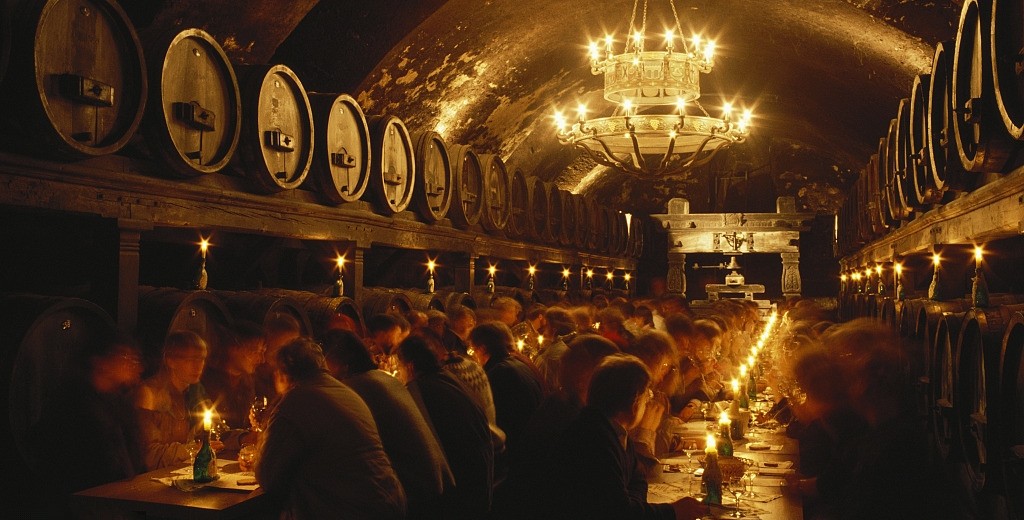 The Carménère grape is a wine grape variety originally planted in the Médoc region of Bordeaux, France, where it was used to produce deep red wines and occasionally used for blending purposes in the same manner as Petit Verdot.

Far from being extinct, in recent years the Carménère grape has been discovered to be thriving in several areas outside France. In Chile, growers inadvertently preserved the grape variety during the last 150 years because it was mistaken for Merlot.

Cuttings of Carménère were imported by Chilean growers from Bordeaux during the 19th century, where they were frequently confused with Merlot vines. They modeled their wineries after those in France and in the 1850s cuttings from Bordeaux, which included Carménère grape, were planted in the valleys around Santiago.

Thanks to central Chile's minimal rainfall during the growing season and the protection of the country's natural boundaries, growers produced healthier crops of Carménère, and there was no spread of phylloxera. During most of the 20th century Carménère was inadvertently collected and processed together with Merlot grapes (probably reaching up to 50% of the total volume) giving Chilean Merlot markedly different properties from those of Merlot produced elsewhere.

Chilean growers believed that this grape was a clone of Merlot and was known as Merlot selection or Merlot Peumal (after the Peumo Valley in Chile).In 1994, a researcher at Montpellier's school of Oenology found that "an earlier-ripening vine was Bordeaux Carménère, not Merlot".

Search
Are you sure?
Please, enter a value here